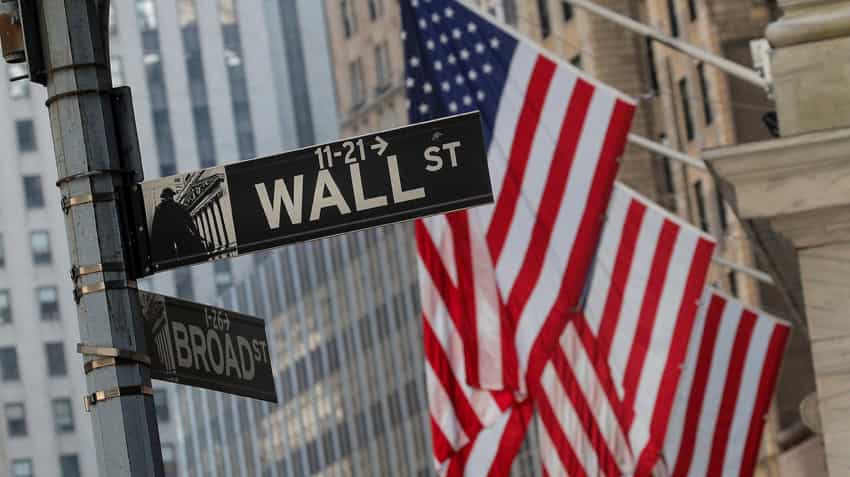 Wall Street had its biggest pullback of the year Wednesday after a broad slide for stocks wiped out much of the benchmark S&P 500 index’s gains from last week. The S&P 500 fell 1.6% after having been up as much as 0.6% in the early going. The Dow Jones Industrial Average lost 1.8% and the Nasdaq composite slid 1.2%, ending a seven-day winning streak. The losses are reversal for the market, which kicked off the year with a two-week rally.

The selling came as new economic data showed that even as inflation continues to cool, the economy is slowing, heightening worries about the possibility of a recession. Meanwhile, a key Federal Reserve policymaker said interest rates need to go higher than the central bank has previously signaled.

The government reported that Americans cut back on their spending at retailers more than anticipated last month, the second straight decline. Separately, the Federal Reserve said U.S. industrial production, which covers manufacturing, mining and utilities, fell in December much more than economists had expected.

The government also reported more encouraging inflation data. Wholesale prices rose 6.2% in December from a year earlier, a sixth straight slowdown for the measure of prices before they are passed along to consumers.

“The appearances are that it looks like something is moving inflation and retail sales in the right direction, which is to say softer,” said Tom Martin, senior portfolio manager at Globalt Investments. “The question is, what does it really mean?”

Wall Street has been hoping that easing inflation and a slowdown in economic growth might influence the Federal Reserve’s position on interest rates. The central bank aggressively raised rates throughout 2022 in an effort to cool hot inflation, but that has hurt prices of stocks and bonds, and risks going too far and bringing on a recession.

While there’s growing evidence that high inflation is finally easing, further rate hikes are still needed, according to Loretta Mester, president of the Federal Reserve Bank of Cleveland.

“I still see the larger risk coming from tightening too little,” Mester said in an interview Tuesday with The Associated Press.

Mester stressed her belief that the Fed’s key rate should rise a “little bit” above the 5% to 5.25% range that policymakers have collectively projected for the end of this year.

The central bank has raised its key overnight rate to a range of 4.25% to 4.50% from roughly zero a year ago. The Fed will announce its next decision on interest rates Feb. 1. Investors are largely forecasting a raise of just 0.25 percentage points next month, down from December’s half-point hike and from four prior increases of 0.75 percentage points.

The broader economic picture is still not clear enough to see whether the Fed’s fight against inflation is working well enough to avoid a recession. Several major banks have forecast at least a mild recession at some point in 2023.

Technology stocks were among the biggest drags on the market, including a 1.9% drop in Microsoft after the tech titan joined others in its industry in announcing layoffs. The software giant is cutting 10,000 workers or almost 5% of its workforce.

Treasury yields fell broadly as traders reviewed the latest economic data. The 10-year Treasury yield, which influences interest rates on mortgages and other loans, fell to 3.37% from 3.55% late Tuesday.

The yield on the two-year Treasury, which tracks expectations for future Fed action, fell to 4.09% from about 4.16% just before the latest economic data was released. It was as high as 4.21% late Tuesday.

Investors also reviewed the latest batch of corporate earnings to get more insight into how inflation and consumer spending are affecting profits and revenue. PNC Financial Services Group fell 6% after reporting weak earnings.

Markets in Europe and Asia closed mostly higher. Japan’s Nikkei 225 rose 2.5% after the Bank of Japan kept its loose monetary policy unchanged, dispelling speculation that it would yield to pressure and join other central banks in raising interest rates to fight inflation.