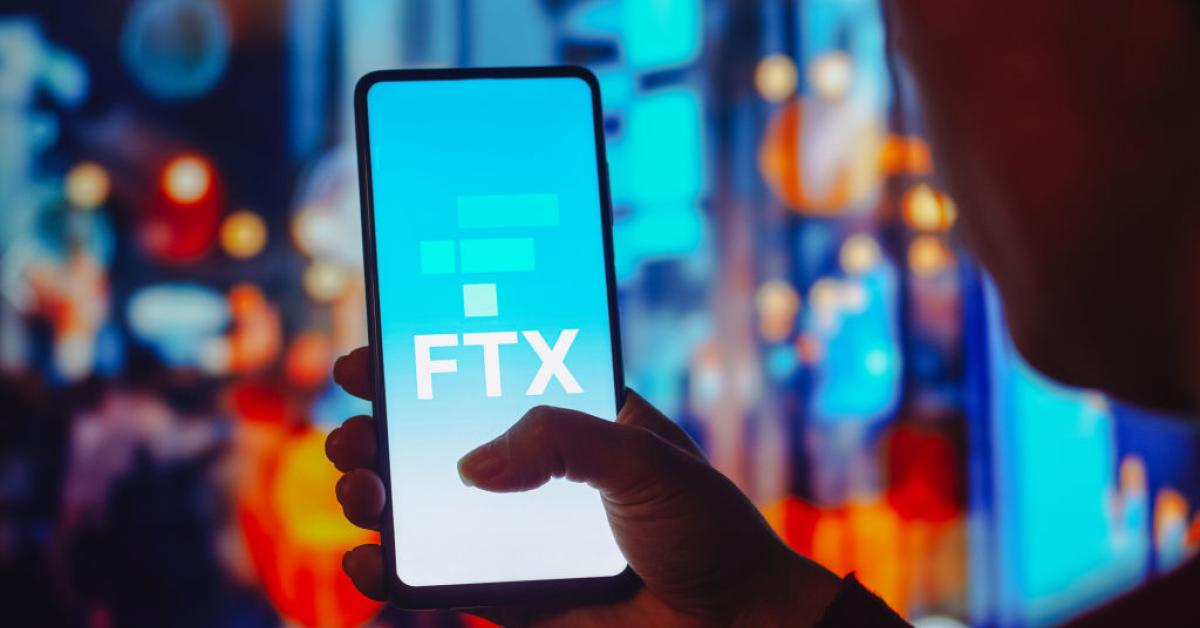 The scandal-plagued cryptocurrency firm FTX has a new challenge: trying to recover nearly half a billion dollars worth of cryptocurrency that it says hackers stole from its accounts.

The company said it has identified roughly $5.5 billion in assets for recovery, of which roughly $415 million was lost to “unauthorized third-party transfers,” CNBC reported. That sum includes $323 million from FTX.com and $90 million from FTX US. The remaining $2 million in crypto came from FTX’s sister firm, hedge fund Alameda Research.

The total value of the assets at the time of the theft was $477 million. That valuation came from analytics firm Elliptic.

FTX suffered a cataclysmic collapse in November when investors simultaneously attempted to withdraw their stakes in the firm, leaving it unable to fully remunerate them. Reports quickly emerged of missing investor assets and suspicious funds transfers to Alameda. The company is attempting to locate its missing assets in order to pass it on to investors who have not yet been fully remunerated.

Former Alameda CEO Caroline Ellison and FTX cofounder Gary Wang have pleaded guilty to criminal charges and are cooperating with federal prosecutors. FTX founder Sam Bankman-Fried is currently under house arrest at his parents’ California home and awaiting his Oct. 2 trial. He has pleaded not guilty.

He has attributed the collapse of the firm to “plain old embezzlement” and described the company’s situation and lack of a paper trail as a form of “paperless bankruptcy.”

“The issue here I was speaking to is I’ve never seen an utter lack of record keeping, absolutely no internal controls whatsoever,” he said. “It’s really unprecedented in terms of the lack of documentation.”

Ray described the task of recovering the firm’s lost assets in light of the absent records as “Herculean.”

“We are making important progress in our efforts to maximize recoveries, and it has taken a Herculean investigative effort from our team to uncover this preliminary information,” he said, per CNBC.

He previously confirmed that there had been unauthorized access to the firm’s accounts, which prompted a Department of Justice investigation into an alleged hack.