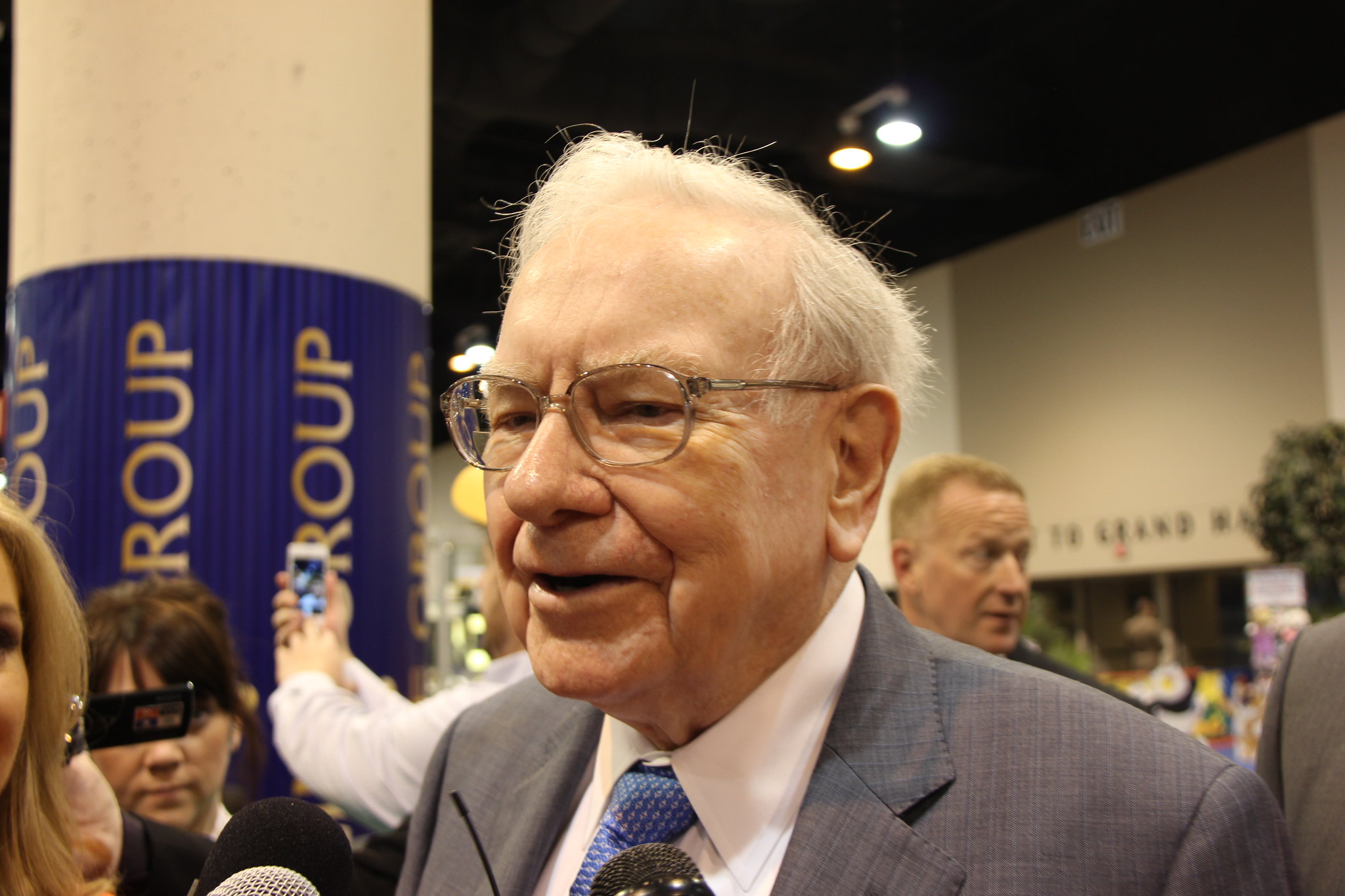 The stock market has had a rough ride over the past year or so, and it has many investors understandably rattled.

However, with the right strategy, now could be the investing opportunity of the decade. Aside from the brief crash in 2020, the market hasn’t dipped this low since the Great Recession in 2008.

By investing now, you can snag high-quality stocks at a fraction of the price, then potentially see lucrative returns when the market inevitably recovers. And there are two Warren Buffett exchange-traded funds (ETFs) that could be smart buys in 2023.

An S&P 500 ETF is an investment that aims to track the S&P 500 index itself, which means it includes all the same stocks as the index. The S&P 500 contains stocks from 500 of the largest companies in the U.S., including household names like Amazon, Apple, and Microsoft.

There are several advantages of investing in an S&P 500 ETF:

Whether you’re just starting out or are an experienced investor, an S&P 500 ETF can be a smart option to protect your money during periods of volatility.

How much can you earn?

Despite being a relatively safe investment, the S&P 500 ETF can potentially make you a lot of money.

While nothing is guaranteed when it comes to the stock market, historically, the S&P 500 itself has earned an average rate of return of around 10% per year. In other words, all the highs and lows over the decades have averaged out to around 10% per year.

Although that may not sound like much, it can add up. Say, for example, you’re investing $300 per month while earning a 10% average annual return. Here’s approximately how much you could earn depending on how many years you invest:

The sooner you start investing, the easier it will be to accumulate hundreds of thousands of dollars or more. Even if you can’t afford to invest much per month, given enough time, you can still see substantial earnings.

VOO vs. SPY: Which is right for you?

Because all S&P 500 ETFs track the same index, they’re going to see similar returns. They do differ in the details, though.

The biggest differences between these two funds are the fees and history. VOO has a significantly lower expense ratio, which means you’ll pay less in fees per year. Over decades, that could potentially save you tens of thousands of dollars.

However, SPY has the advantage of being an older fund. In fact, it was the very first ETF listed in the U.S. While Vanguard is a reputable name in the industry, VOO doesn’t have the track record of SPY, which can be considered a disadvantage.

Despite their minor differences, both of these ETFs are solid choices. By loading up on one or both of these investments in 2023, you could see significant earnings over time.