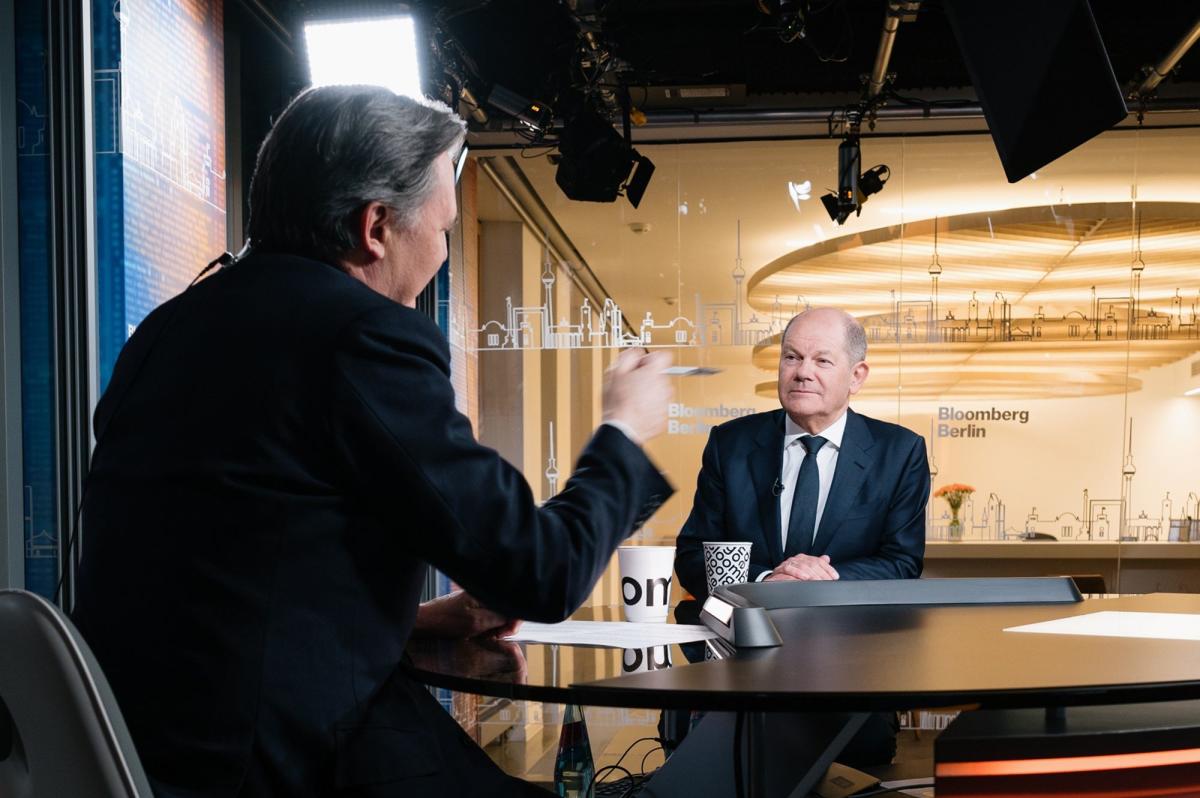 (Bloomberg) — German Chancellor Olaf Scholz said he’s convinced that a trade war can be avoided between the European Union and the US over a recent package of green subsidies introduced by Joe Biden’s administration.

Most Read from Bloomberg

Some of Washington’s allies have been angered by Biden’s climate-friendly tax law, known as the Inflation Reduction Act, even though it’s dedicated to boosting green tech and promoting a carbon-neutral future. They’re unhappy about subsidies which they say favor American firms and put their EU rivals at a disadvantage.

Scholz struck a conciliatory tone in an interview with Bloomberg News Editor-in-Chief John Micklethwait Tuesday, saying his government appreciates and broadly supports what Biden is trying to achieve and is “working very hard to avoid” a trade war.

“I’m sure that it will not happen,” Scholz said in Berlin, adding that talks are ongoing with US officials to try to prevent regulations on local content discriminating against European companies. “I’m quite optimistic we will reach an agreement in this field and we are working for that,” Scholz said.

The German leader spoke to Bloomberg only hours after the head of the EU’s executive arm said the bloc should pass a new law to fast-track investments in clean tech and boost funding for the energy transition in response to the US climate law.

“To keep European industry attractive, there is a need to be competitive with offers and incentives that are currently available outside the European Union,” Ursula von der Leyen, the president of the European Commission, said in a speech at the World Economic Forum in Davos.

Asked if Biden’s policies are more damaging for Europe even than those of his predecessor as US president, Donald Trump, Scholz noted that, like Biden, he has a close relationship with labor unions. He said he’s “very much looking to develop the industrial perspective for Germany.”

“We want to continue the strength of our economy and being an industrial country,” he added. “So there is a need for cooperation and I’m still in favor of the idea of globalisation, creating wealth all over the world.”

–With assistance from Patrick Donahue and Josefine Fokuhl.

Most Read from Bloomberg Businessweek