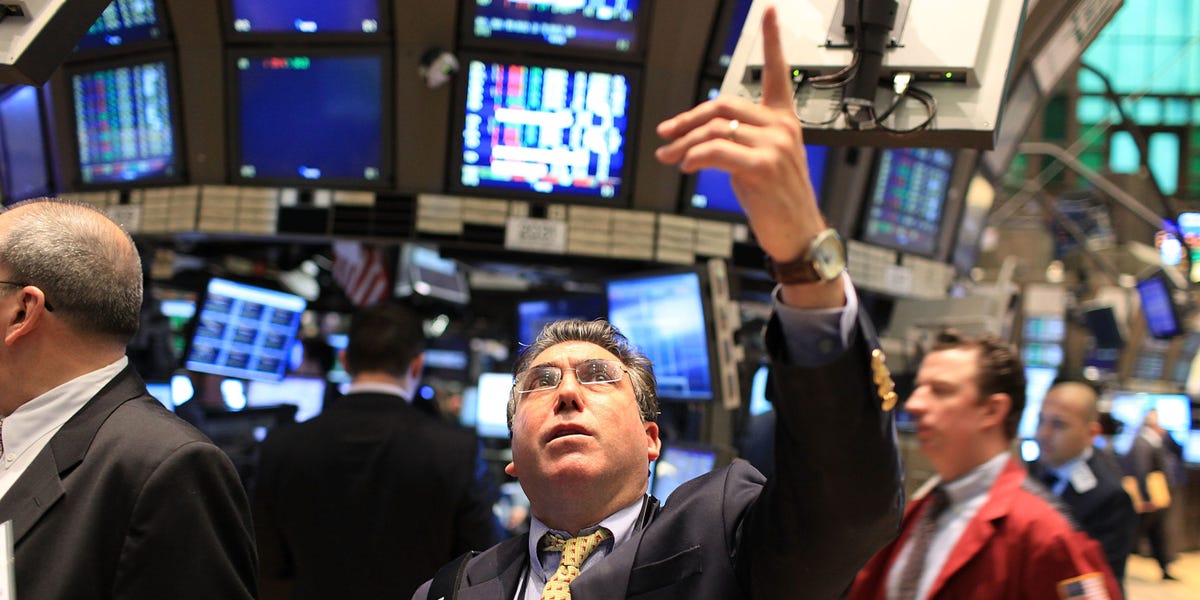 Thanks for signing up!

Access your favorite topics in a personalized feed while you’re on the go.

The stock market is on the verge of completing a rare bullish trifecta that suggests big gains in 2023, according to a Thursday note from Carson Group’s Ryan Detrick.

The trifecta consists of the S&P 500 generating positive returns during three overlapping periods at the start of the year.

The S&P 500 has completed this trifecta 31 times since 1950, according to Detrick, and what usually followed was bullish for the market. The average full-year S&P 500 gain of those 31 years was nearly 18%, with a win ratio of 90%.

However, an even rarer occurrence is for the market to nail the trifecta following a year of negative returns like stocks saw in 2022. In that case, the hat trick has only been seen nine times.

The S&P 500 delivered a 1.4% gain during the Santa Claus trading window, a positive 0.8% gain in the first five trading days of 2023, and is so far up 4% in the first two weeks of January. As long as the market can hold on to some of its gains through month-end, the trifecta will be complete.

“This month isn’t over yet, but we are off to a great start, and a higher January could be in the cards. If you are bullish, you should be rooting for a green January,” Detrick said. “There are still many worries out there, but we continue to see more positives than negatives, and we think 2023 could actually be quite a good year for investors.”