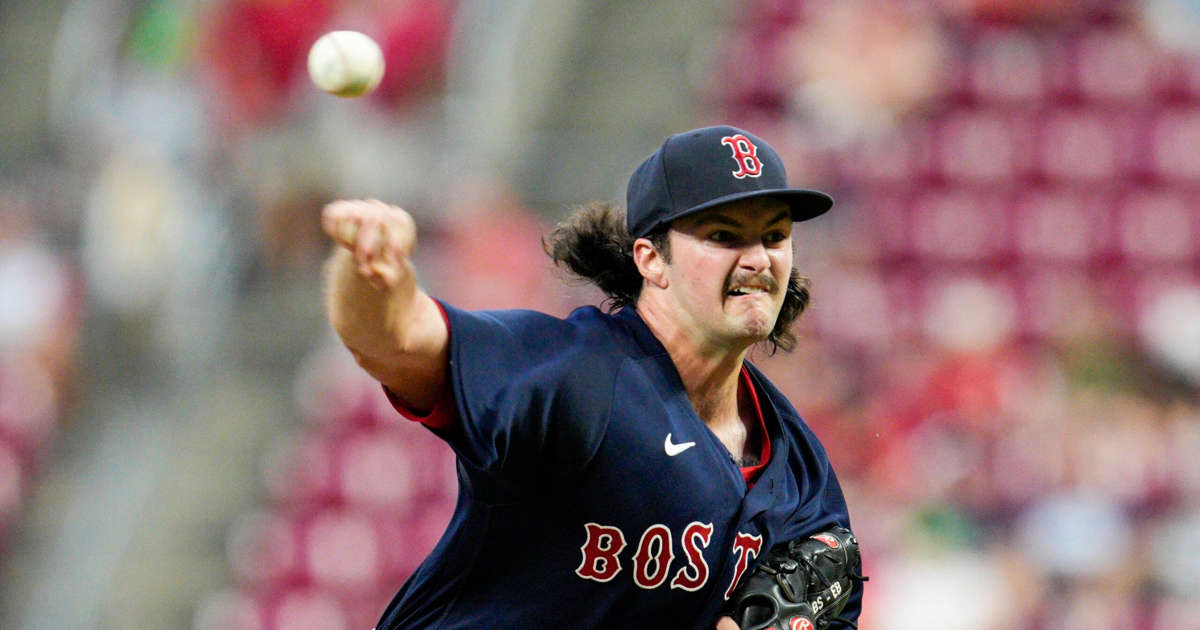 The Red Sox announced Tuesday that they will be trading 26-year-old pitcher Connor Seabold to the Colorado Rockies for a player to be named later or cash considerations.

Seabold, who was designated for assignment on Jan. 12, was the 41st man on the team’s 40-man roster. Following the move, Boston has 23 pitchers on its 40-man.

The Red Sox initially acquired Seabold in the trade that got them Nick Pivetta during the 2020 season. Seabold and Pivetta were traded from the Phillies in exchange for Heath Hembree and Brandon Workman.

The right-handed Seabold made six appearances — all starts for Boston — over the last two seasons, but struggled during his stints in the big leagues. In 2022, Seabold gave up 35 hits and 23 earned runs in 18 1/3 innings pitched. He also posted a 19-8 strikeout to walk ratio last season.

In the minors Seabold continued to show promise, posting a 3.32 ERA with 89 strikeouts in 86.2 Triple A innings last year.

Seabold will be joining a Colorado team that finished last in the NL West in 2022 with a 68-94 record. Pitching is always a major need for the Rockies playing in the hitter friendly climate.

The Rockies will be the third MLB team of Seabold’s career after being drafted by Philadelphia in the third round in 2017.

Get breaking news and analysis delivered to your inbox during baseball season.