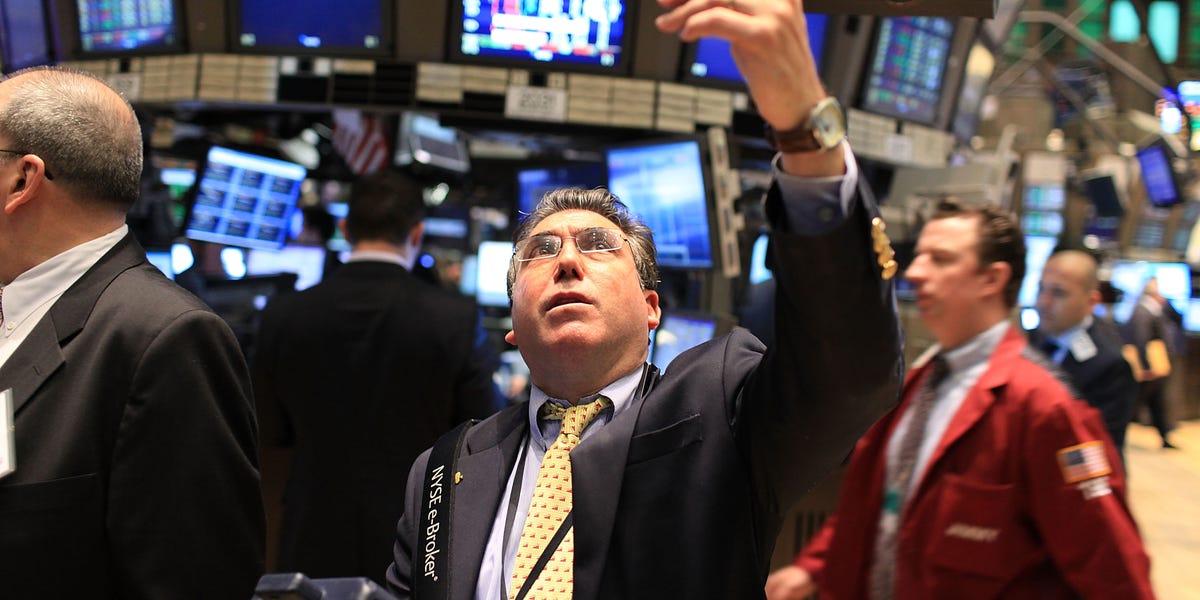 Thanks for signing up!

Access your favorite topics in a personalized feed while you’re on the go.

Stocks could jump this year as long as inflation keeps coming down and the Federal Reserve backs off from its aggressive monetary policy, according to Piper Sandler chief market technician Craig Johnson.

In an interview with CNBC on Wednesday, he predicted the S&P 500 could rally to 4,625, which is about an 18% gain from the index’s current levels.

He pointed to improving macroeconomic backdrop after a dismal year for stocks in 2022, when the S&P 500 lost 20% largely due to a strong US dollar and the Fed raising interest rates to battle inflation.

But those pressures have eased in recent months, Johnson said, which could be bullish for equities. The US dollar has slipped 10% since September, and the Fed has slowed its pace of interest rate hikes as inflation continues to moderate.

Those have set up stocks for a small rally in recent weeks, with the S&P 500 up 4% from the start of the year.

That momentum could be boosted by the release of the December Consumer Price Index report on Thursday, a key inflation measure that will influence the Fed’s outlook on rate hikes throughout 2023.

The Labor Department reported that prices rose 6.5% from a year ago, matching forecasts. That also marked a continued slowdown in inflation, which has steadily come off a high of 9.1% in June.

Meanwhile, Johnson sees volatility shaping markets in 2023, describing the trajectory of stocks as “a hop, a drop, and a pop.” Despite the S&P 500 weathering major losses in 2022, he noted some areas of the market look bullish, pointing to technical indicators in areas like industrials, energy, and financials.