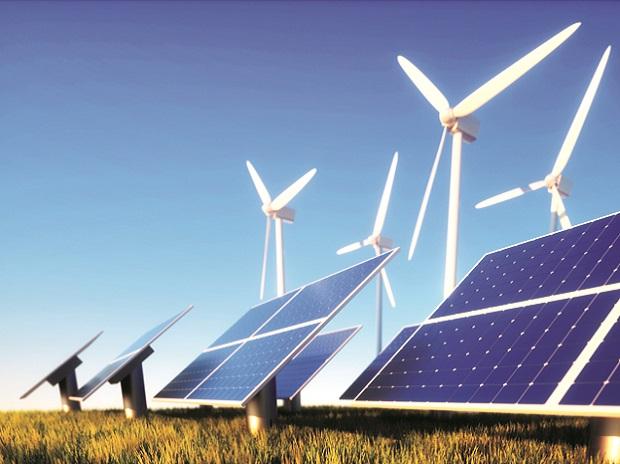 The government’s proposed policy to re-power old windmills can attract investments worth over Rs 40,000 crore, including the cost of acquiring and dismantling old plants, over the next three to five years, says a report.

If materialized, this will lead to a nearly three times (3x) the average annual wind power capex seen in the past four fiscals, according to an assessment by Crisil Ratings.

The Union new and renewable energy ministry had in October 2022 came out with a draft policy proposing repowering of old solar farms, which according to the agency is a step in the right direction to increase wind power generation as this can lead to lower open access tariffs.

Repowering old windmills can potentially kick-start investments worth Rs 40,000 crore including the cost of acquiring and dismantling old plants over the next three to five years, which if materialized will be nearly three times the average annual wind power capex seen in the past four fiscals, Crisil said in a report on Thursday.

According to Ankit Hakhu, a director at the agency, the move, if accepted well may lead to replacement of about 5 gw of old windmills with new wind power plants with 2x more generation ability, because such projects can generate double-digit returns at tariffs of Rs 4 per unit for the incremental capacity.

Such a tariff can attract more customers through open access, because their average power purchase cost today is Rs 4-5 per unit.

Total installed capacity wind power nearly tripled from 13 gw in 2010 to 34 gw till March 2018 and then lost pace and touched 42 gw as of December 2022. But most of these entailed windmills with hub height less than 100 metres, and narrower turbines of less than 1.5 mw capacity which can generate less per unit of capex compared with newer technologies.

After 2018, wind capacity additions slowed and reached 42 gw as of December 2022. One of the key reasons for this slowdown has been shortage of wind sites with high generation potential leading to higher capital cost compared to solar projects. That meant wind projects needed higher tariffs, which discoms were chary of.

New windmills can operate at hub heights over 150 metres and generate more electricity using higher capacity turbines of over 3 mw. For instance, a new 3 mw windmill with a plant load factor of 34-36 percent can potentially generate 200 per cent more electricity than a 1 mw old turbine at the same site with a plant load factor of 22-24 per cent, he said.

According to Varun Marwaha, an associate director at the agency, the draft repowering policy paves the way for over 5 gw of repowering investments, especially in Gujarat and Tamil Nadu. The policy provides clarity on extending eligibility of older machines from 1 gw to 2 gw to be repowered, on sale of incremental generation under open access route.

However, capex per mw will be higher for repowered units than greenfield projects as developers acquiring old wind sites will likely pay a premium and also incur dismantling expenses of Rs 80-100 lakh per mw.

While generation will increase by 200300 per cent, projects may still need higher tariffs of at least Rs 4/unit than the recently discovered bids of Rs 3/unit to generate double-digit returns.

Commercial and industrial customers will find Rs 4/unit tariffs lucrative compared with grid tariff of Rs 7-8/unit in Gujarat and Tamil Nadu. Developers can prefer repowering over greenfield capacity because the risks will be lower given the proven generation track record of existing windmills.

The pace of adoption and success will depend on the speed at which the policy is implemented and approvals granted by state-run discoms and regulators because repowered projects will typically be linked to state electricity grids and will also have to service the remaining life of their extant power purchase agreements.

(Only the headline and picture of this report may have been reworked by the Business Standard staff; the rest of the content is auto-generated from a syndicated feed.)