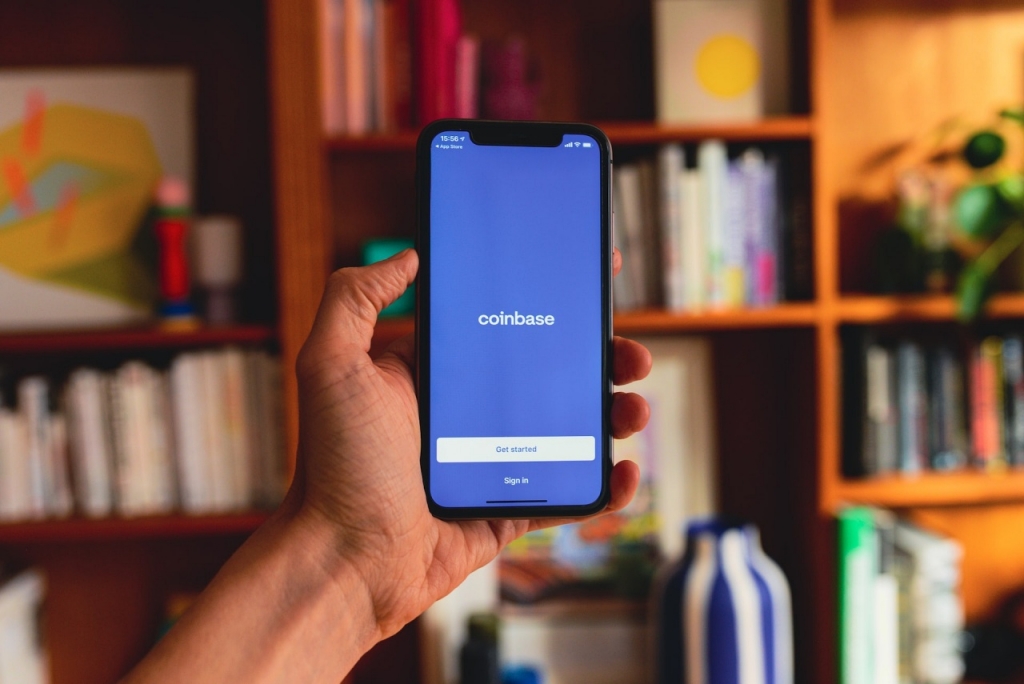 Coinbase Global Inc., a publicly traded company that operates a cryptocurrency exchange platform, is set to slash its workforce as the crypto winter moves ahead. This will be the company’s second round of major job cuts affecting 20% of its workforce.

For this job reduction plan, Coinbase will be terminating around 950 roles. It was suggested that this needs to be done to preserve funds in the time of the crypto market downturn.

The crypto exchange firm employs about 4,700 people as of September 2022. This is the remaining number after trimming down its workforce by 18% in June of that same year which was the first round of job cuts.

At that time, the company said the reason for the decision was the need to manage costs. It added that Coinbase is growing too fast during the bull market, so a number of employees must be let go.

In any case, it was stated in the new regulatory filing that the firm’s second round of layoffs, along with other restructuring measures, will lower its operating expenses by 25% in the first quarter ending in March this year. Coinbase is also expecting adjusted earnings before interest, taxes, depreciation and amortization (EBITDA) losses for the full year to be within $500 million that was set in 2022.

“With perfect hindsight, looking back, we should have done more,” Coinbase’s chief executive officer, Brian Armstrong, told CNBC via a phone interview this week. “The best you can do is react quickly once information becomes available, and that’s what we’re doing in this case.”

On the company’s own blog page, the CEO said that the affected employees were already informed about the layoffs. Their access to Coinbase’s system was also removed after the announcement and although it was a harsh move, Armstrong said it was only a “prudent choice” due to their responsibility to protect customer data. He added that those who will be leaving will be provided with support.

“To those of you who will be leaving, please know that this is not a reflection of your work or contributions to Coinbase. I believe we have an incredible team, and all of you have been important members of that and instead, it is a reflection of the current economic climate and crypto market,” the CEO explained in a blog post. “We will be providing a comprehensive package to support you through this transition.”