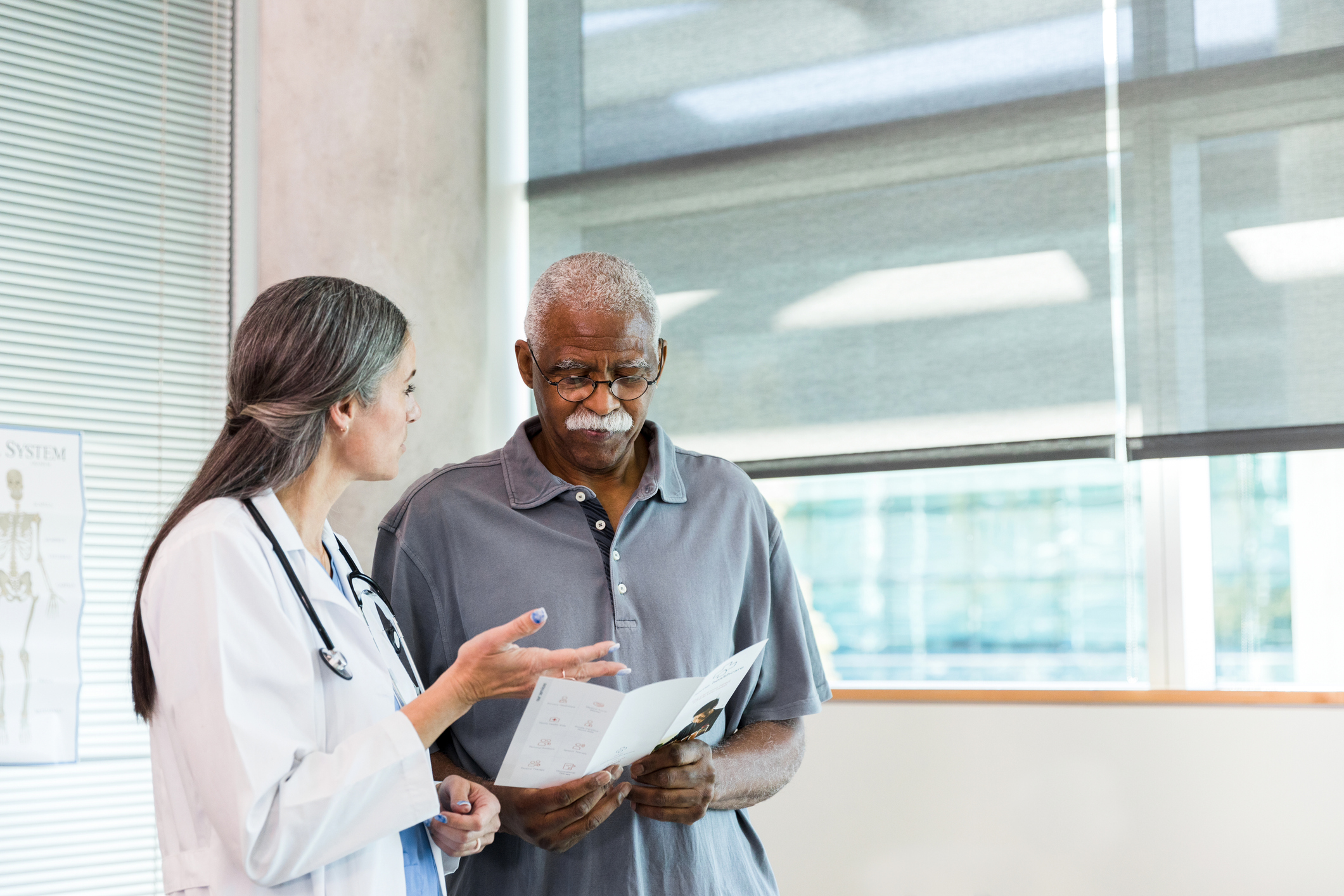 Last year, biotech giant Vertex Pharmaceuticals (VRTX 1.21%) did not disappoint its shareholders. The drugmaker put up an impressive performance that easily exceeded that of the broader market. But that was last year.

The good news for investors is that the company has developments that could lead to a similarly strong showing in 2023. And even at current levels, Vertex is an excellent biotech stock to buy. Let’s look into why the drugmaker is such a solid company to invest in now.

Closing in on new approvals

Over the past decade, the only medicines that Vertex commercialized have targeted cystic fibrosis (CF), a rare genetic condition that damages patients’ lungs and causes digestive problems. That seems about to change. Last year, the biotech announced it would seek approval for exa-cel in the U.S. and Europe, with application packages set to be delivered to regulatory authorities in both regions by the end of the first quarter.

Exa-cel is an investigational treatment for rare blood disorders, transfusion-dependent beta-thalassemia (TDT), and sickle-cell disease (SCD). The gene-editing treatment could be a one-time curative therapy for these patients who typically don’t have that many options. Consider that those with SCD have a median life expectancy between 42 and 47 years. Patients in the U.S. spend between $4.2 million to $6.2 million in lifetime costs on treatments that do not rid them of their condition.

Enter exa-cel, which could lengthen and improve the lives of these patients by curing them once and for all. The commercial opportunity for this therapy could be massive. Vertex will initially target 32,000 patients in the U.S. and Europe. Let’s assume the company can treat 50% of this population at a price of $1 million per course, which is not unusual for gene-editing treatments. And we’ll presume that insurance companies would cover at least some portion of that amount.

That rounds up to sales of $16 billion. It is true that Vertex will have to share the spoils with CRISPR Therapeutics, with which it is working on this project. The former will take 60% of the profits and incur 60% of the costs. Before expenses, Vertex’s revenue from exa-cel could amount to $9.6 billion. The company’s top line over the trailing-12-month period is $8.7 billion. Exa-cel could earn approval by the end of the year.

But there is more to be excited about with Vertex.

Vertex’s CF product portfolio continues to go strong. In November, the company estimated that there are now 88,000 patients in the U.S., Canada, Europe, and Australia with this illness. In 2021, the number stood at 83,000. And going back even further to 2019, it was just 75,000 patients. Part of the reason why this number is rising is that people with CF are living longer lives thanks to Vertex’s products.

But many eligible patients have yet to start treatment — more than 20,000, by Vertex’s estimate. That does not include the 5,000 who aren’t eligible for any of Vertex’s therapies right now; the company is working on new ones to address this remaining population. In total, over 28% of the CF population in Vertex’s target market still needs treatment.

The company can still make headway in this space where it has had a monopoly for years. Vertex’s CF franchise and its potential launch of exa-cel make it an attractive option, and that’s before we add the rest of the company’s pipeline. The biotech is working on multiple additional therapies for acute and neuropathic pain, type 1 diabetes, and more. Vertex estimates a potential market opportunity of $4 billion in acute pain alone.

To make the stock even more attractive, Vertex is trading at a forward price-to-earnings (P/E) ratio of just 17.8. That’s below the S&P 500‘s average of 19.2, although it is slightly above the biotech industry‘s forward P/E of 15.3. But Vertex Pharmaceuticals deserves a premium; the company’s current valuation seems more than fair. Vertex Pharmaceuticals is ideally positioned to deliver market-beating returns again this year, but even if it doesn’t, the company’s long-term prospects are attractive.

Investors who purchase Vertex’s shares today won’t regret it down the line.